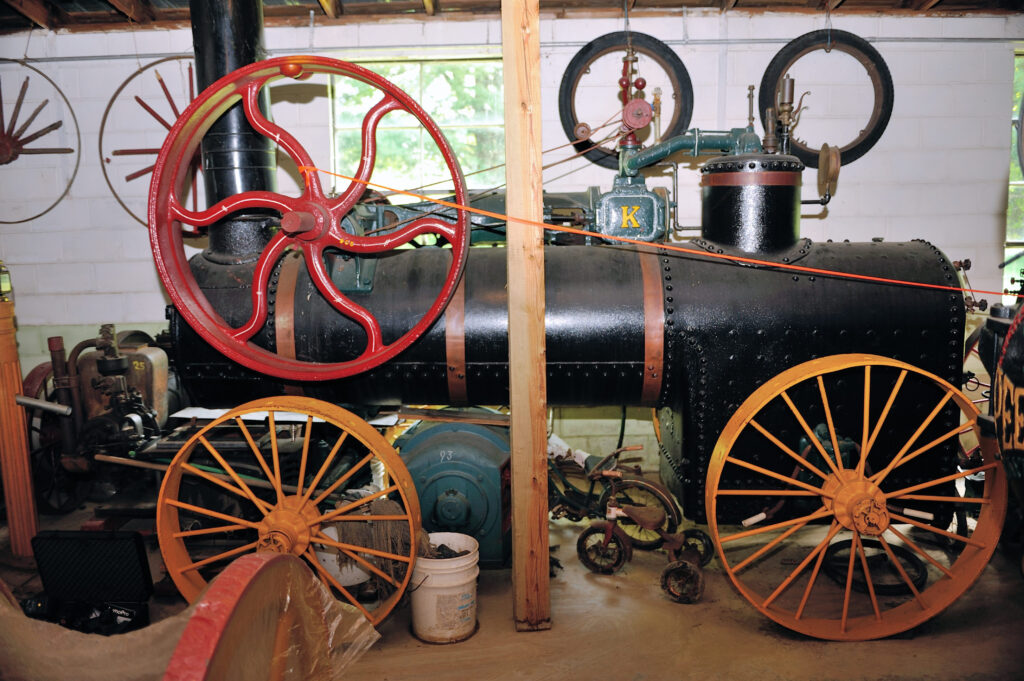 The RiffRaff Arts Collective (RRAC) has secured and intends to redevelop three properties to establish the Lonnie Gunter, Jr. Center for Culture & History. The lots are adjacent to the Princeton Railroad Museum in the Mercer Street Historic District of downtown Princeton. One of the lots includes the Wheby’s Grocery building – a landmark in Princeton, built in 1925.

“The Lonnie Gunter, Jr. Center for Culture & History (LGC) is a legacy project, curated and intended to preserve and celebrate our state and nation’s industrial heritage,” said Lori McKinney, Executive Director, RiffRaff Arts Collective. “The development of The LGC is the next chapter of our work, and we are thrilled to be planting roots in The Historic District along with others; it is an exciting time for Historic East End Princeton.”

The late Mr. Gunter was a brilliant mind and an avid collector. He collected a treasure trove of culturally significant artifacts which help preserve the industrial and cultural history of our state and nation.

“My father’s collection encompasses an incredible body of artifacts including steam engines, early vehicles, agricultural machinery and equipment, antique toys and memorabilia,” said Marcie Gabor, daughter and curator of Mr. Gunter’s collection, “Dad collected these items throughout his lifetime in Southern West Virginia. His dream was to preserve the past to share with future generations.”

“The LGC will be a destination full of wonder and inspiration where friends, families, students, educators, makers, enthusiasts, tourists and children of all ages will want to visit again and again,” said Robert Blankenship, grandson of Mr. Gunter, Creative/Technical Director of RRAC and husband of Lori McKinney.

“The LGC along with the iconic Railroad Museum, an Agricultural Museum, and the recently announced Mythical Collectors Unauthorized Vehicle Museum, will firmly establish Princeton’s Museum District – the designation that will anchor the community in West Virginia’s heritage and tourism industry,” added Lori McKinney.

The Center is one of many exciting projects currently in development within the dynamic renaissance of downtown Princeton.

The LGC will be locally driven by the RiffRaff Arts Collective with support from the City of Princeton and the Lonnie Gunter Center Development Committee.

Members of the Lonnie Gunter Center Development Committee include:

The LGC will begin in phases and a timeline and budget are under development.

To learn more about the LGC, visit theriffraff.net/lgc 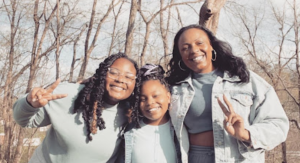 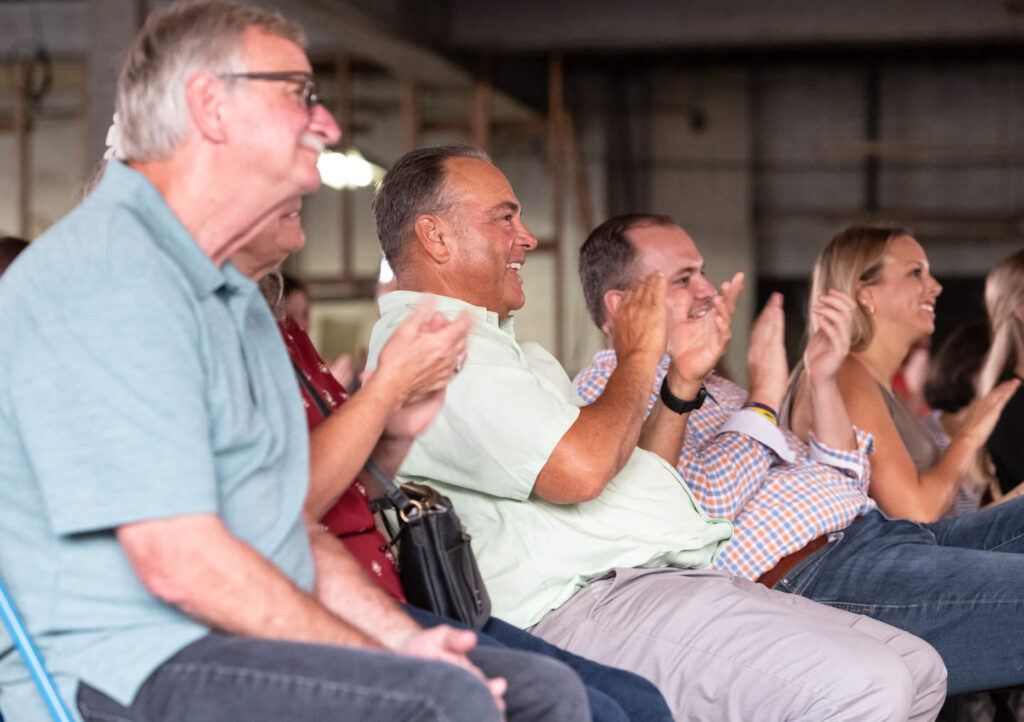 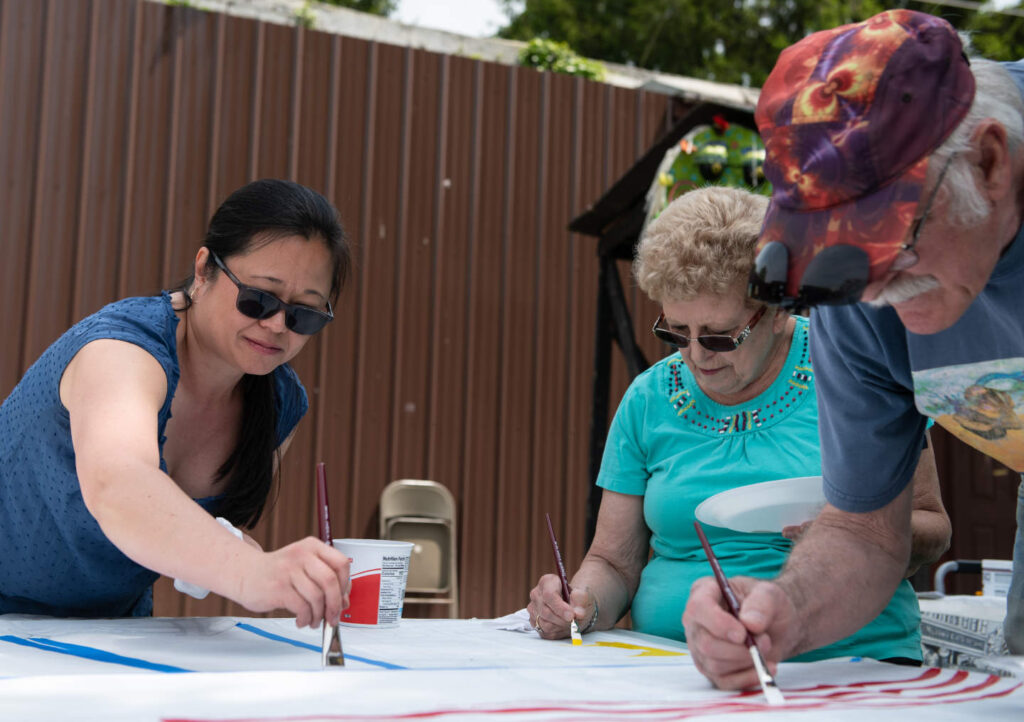 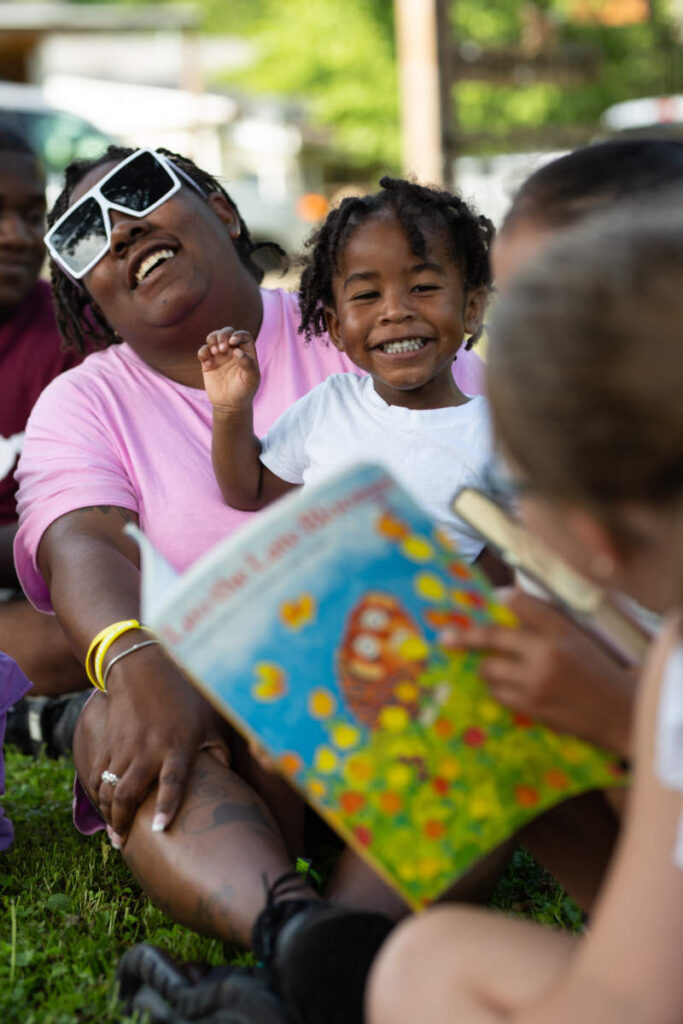