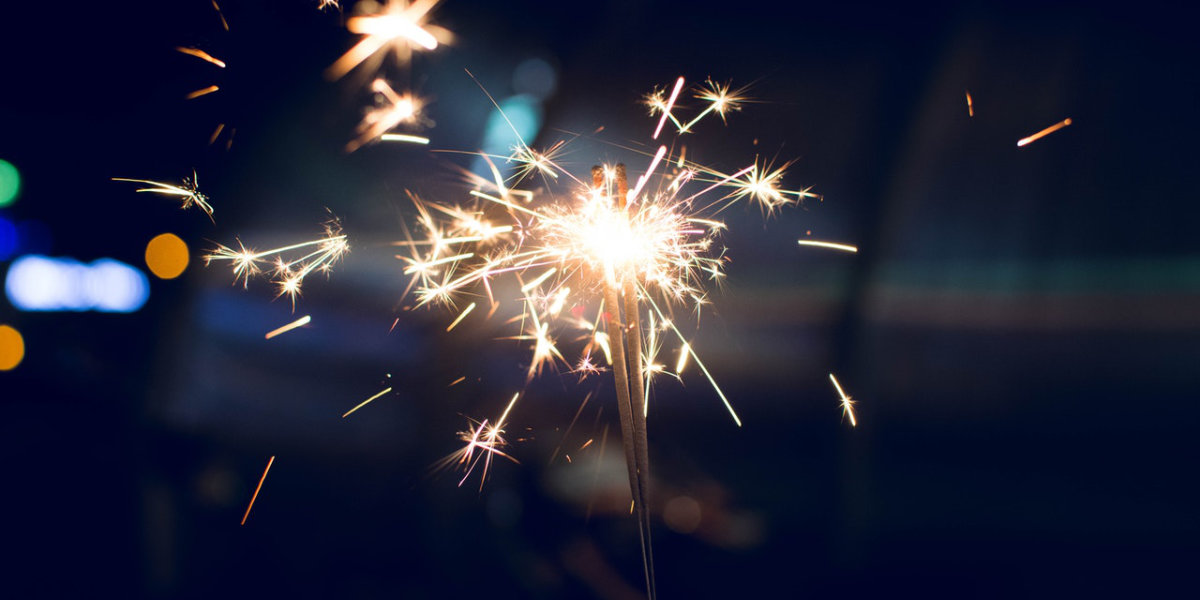 BY TAYLOR BENNETT, DIRECTOR OF COMMUNITY BASED POLICY, THE HUB

As all seasoned citizen lobbyists will tell you, finding a legislative champion – a legislator who understands the issue you’re working on and who is willing to advocate on behalf of it – is key to being successful.

Citizen lobbyists and legislative champions may work together to craft legislation, support or oppose bills, and try to gain support for the issue they care about.

For bills that you’re supporting, a legislative champion may agree to be a sponsor or co-sponsor. You might brief them on any amendments you’d like to see made to the bill, you may ask them to call on you or another expert to testify in a committee, and you can work with them to ask other legislators to support your bill.

Legislative champions are equally important for bills that you would like to see defeated. They can offer amendments to make the bill better or encourage their colleagues to vote no in committee and on the floor.

Here are a few tips on how to engage legislative champions:

A final note: while you may have a legislative champion who helps you lead the charge, citizen lobbyists shouldn’t limit themselves to one legislative champion. The greater the number of legislators who know your issue and who support your goals, the closer you are to success.

Taylor Bennett is The Hub’s Director of Community Based Policy. You can reach her at t.bennett@wvhub.org.