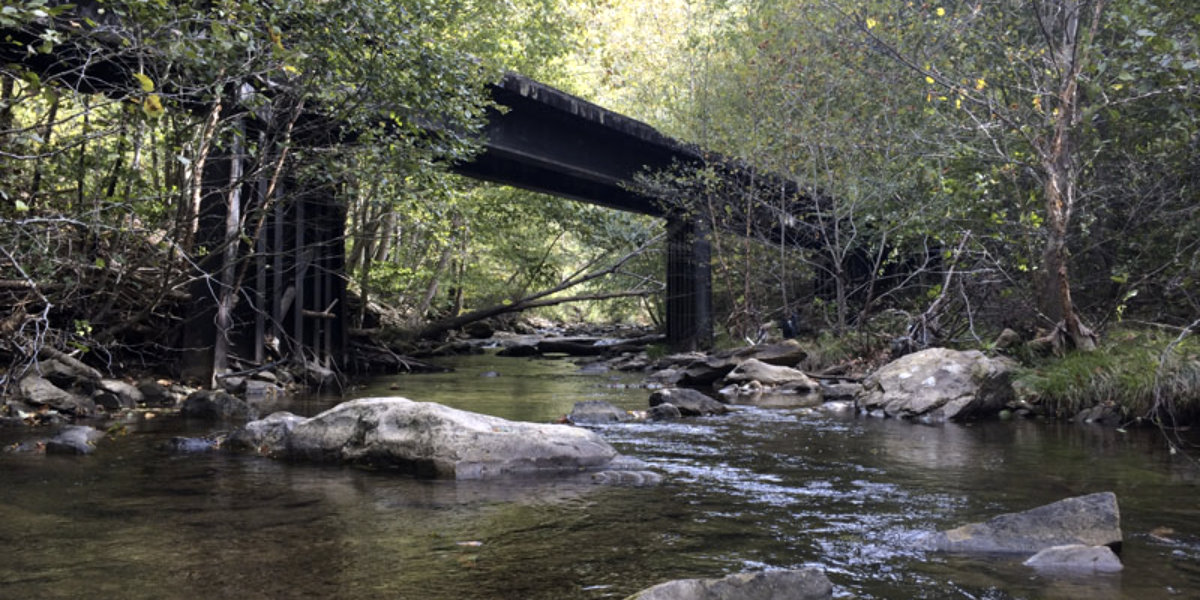 The community of Whitesville, WV has been awarded an Abandoned Mine Land grant in the amount of $2.25 million for the construction of the Clear Fork Rail Trail! This project began as an idea brought forth while the Whitesville community was taking part in the Turn This Town Around program. Congratulations to Whitesville on this monumental win!

“We’ve a special announcement for our family, friends, fans and followers – WE’RE FUNDED!

The Clear Fork Rail Trail project will receive $2,250,000 for trail developments to include constructing the first 8 miles of rail trail! (Yes! You read that correctly – two million, two hundred and fifty thousand dollars!!)

Excited doesn’t begin to describe how we feel – so we’ll start with thankful!

Thankful to WVDEP’s Office of Abandon Mine Lands and Reclamation, the West Virginia Community Development Hub, The Benedum Foundation, New South Media Group, Turn This Town Around Core volunteers, the National Coal Heritage Area Authority, the New River Gorge Regional Development Authority, and the Raleigh County Commission. These organizations believe and continue to support the work in Whitesville and improve the regional development of community and economic initiatives!

Oh, and if you voted for Whitesville in the 2015 Turn This Town Around campaign, THANK YOU for supporting us from the start!”

In 2014, the town of Whitesville, WV, population 500, won more than 10,000 votes in support of the community taking part in Turn This Town Around, an initiative administered by The Hub in partnership with the Claude Worthington Benedum Foundation and New South Media.

At the program’s first meeting in 2015, 143 of the town’s residents participated in a brainstorming session of possibilities to improve the area and local economy. Their perspective delivered 20 ideas for small projects, such as new street signage, planters and murals – along with one bold idea to address economic development and transform a rail corridor into a multi-use recreational rail trail.

Today, the Clear Fork Rail Trail is almost a reality.

Approval of the Clear Fork Rail Trail proposal will green-light Whitesville’s most ambitious Turn This Town Around project to date.

An opportunity presented itself for funding last month when the West Virginia Department of Environmental Protection announced the 2017 AML Economic and Community Development Pilot Program. The proposed rail trail corridor and an abandoned mine intersect, offering the opportunity to reclaim the site and develop the Clear Fork Rail Trail during the process. Whitesville and the project partners are now anxiously awaiting the decision of the grant committee. They expect to hear from the committee in mid-September.

Approval of the Clear Fork Rail Trail proposal will green-light Whitesville’s most ambitious Turn This Town Around project to date.

The rail trail will help build up the community and transform the town of Whitesville into a recreational trail destination.

The trail will span 15.2 miles through the scenic Clear Fork Valley. Three staging areas will offer public access with the possibility to establish private bicycle rental and shuttle services from Whitesville. Signage along the trail will allow users to interpret the relation of industry and immigration while enjoying the natural surroundings. 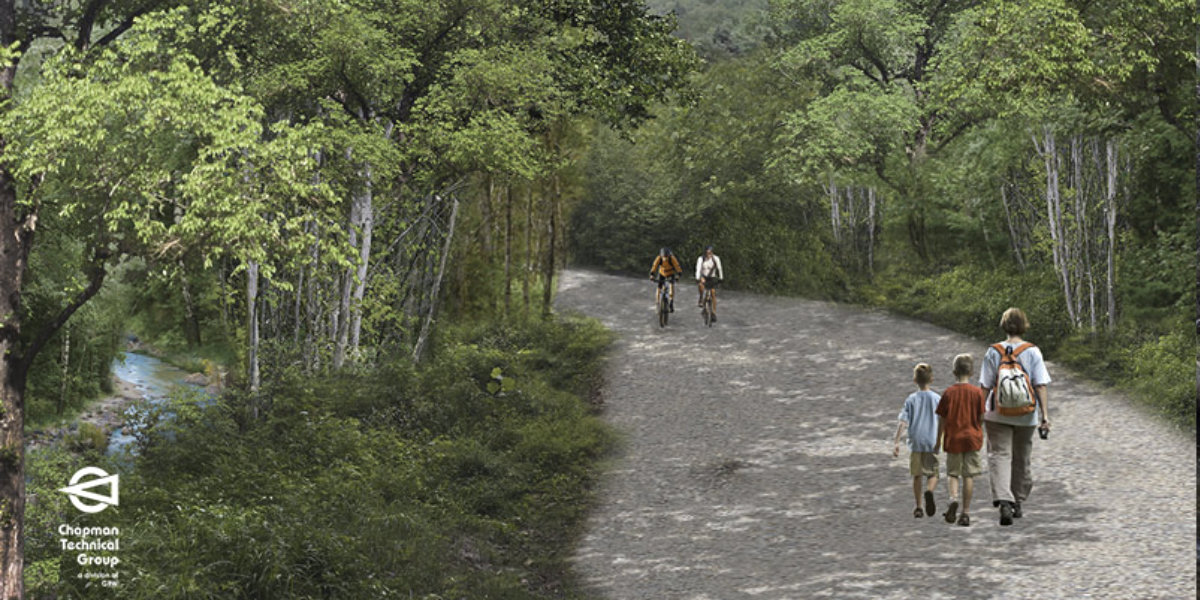 Typical of any bold idea, community members and project partners did the homework. Engineers from Chapman Technical Group performed the initial feasibility study and later performed a structural assessment of the trestles. Concord University and West Virginia University’s College of Business and Economics assisted by providing insight to potential outcomes from trail development.

Progress, combining thousands of volunteer hours, public support, new private investments and ranging attitudes of optimism and grit prove Whitesville is still turning. Though premature to claim the town is turned around, Whitesville is now a visibly different place turning firmly toward the future.

The following people and groups signed on to support the Clear Fork Rail Trail:

BY TAYLOR BENNETT, DIRECTOR OF COMMUNITY-BASED POLICY This year, West Virginia became one of only a handful of states that have made